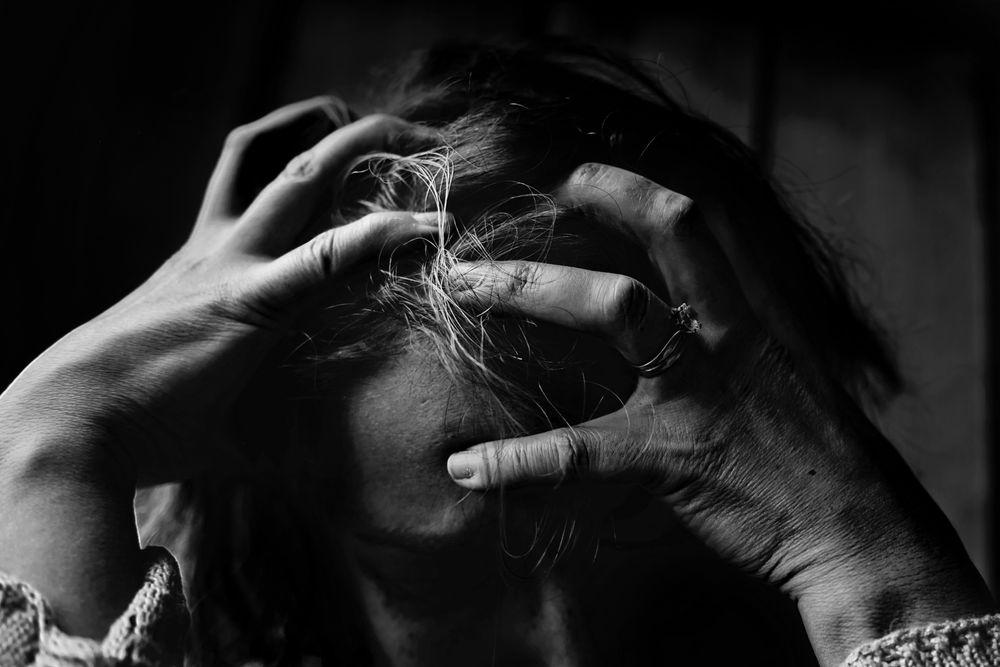 Sooo if you haven't been living under a rock for the past month or so, you would probably have seen the flaming dumpster fire that is Twitter at the moment.

Thanks to a certain persons management style, there has been a steady flow of people leaving Twitter (or at least starting to look towards leaving) for alternative services like Facebook and I think the biggest winner, Mastodon.

As with all event driven migrations, this has meant the breaking of communities. Twitter, for all its faults (and there is probably a tele-novella in listing all of its faults) allowed people to form communities within the greater community. We have Black Twitter, Queer Twitter and the focus this post, Disability Twitter

Each of these communities has grown over the 16 years that Twitter has been in operation. People found each other, found a space to discuss issues important to them, and yes found a space to advocate for themselves to a wider world. I mean the fight against Robotdebt started and was organised on twitter by people such as Asher Wolf. We have the Disability Royal Commission in Australia being live tweeted by dedicated people like El Gibbs and organisations like People With Disabilities Australia.

Even just a space to say “Well this sucks” and have someone else recognise exactly what you're talking about.

Now, it's all under threat. As I said, people are leaving for other services. I setup a masto account ages ago and I find myself there more and more. I stay on twitter mostly to keep up to date with the news, and honestly to stay in contact with the disabled community there (there's a whole other post about me getting to the point where I need to do that).

I've spoken to people who are tired. They don't have the energy to pick up and move their virtual lives to an unfamiliar system. Masto is great, however it's NOT Twitter, it doesn't have the same organic search and there are a whole lot of issues with how the federation works. There are people who aren't tired per se, but the learning curve for another system combined with community inertia means they're not going anywhere fast.

So you end up with a split community. You end up with people missing out or having to spend twice the amount of energy to keep up with both communities.

And that's not even throwing in the mental energy and burn out as an emboldened far right targets minority communities.

It's all perfectly terrible and I don't know the answer. I'll be on Masto AND Twitter for the foreseeable future, but really who knows what that's going to bring.