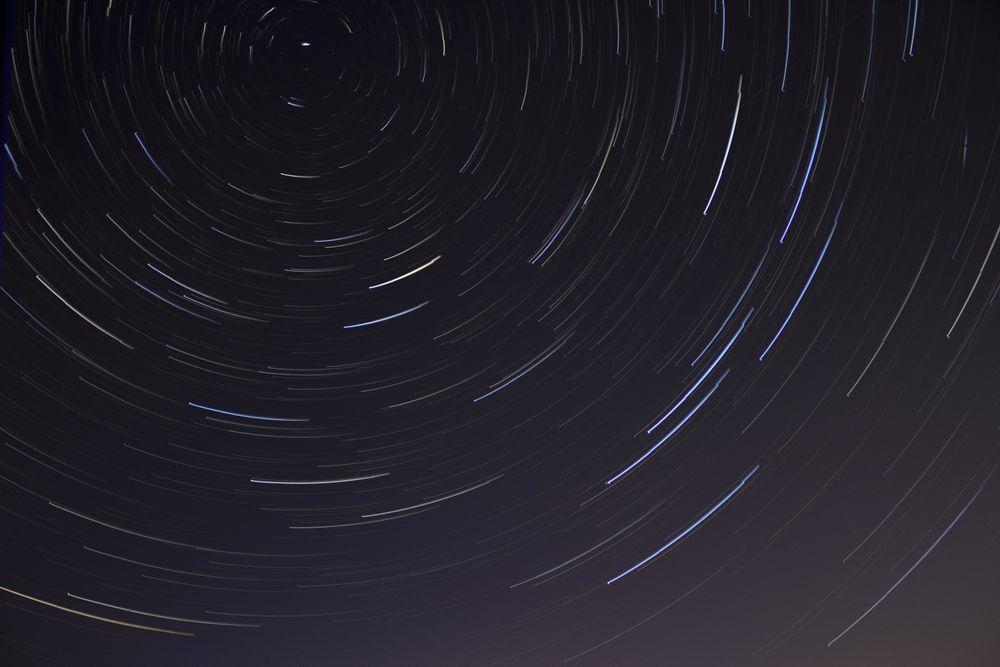 In the Terry Pratchett novel Going Postal Pratchett pays homage to the early internet in the form of the Clacks. It's essentially a in world equivalent to the telegraph system, however instead of copper and dots and dashes, it uses semaphore towers with huge sets of shutters so that it can include not only the messages being sent, but the metadata around those messages.

Pratchett knew what he was doing when he wrote this, he knew how the internet worked. Soon afterwards people began adopting those headers in their own infrastructure to keep some part of the memory of people they have lost alive.

It's very simple, there's even a site to tell you how to set it up on the web server of your choice.

To this end I've added GNU headers for people I have lost to the setup for this site. It's my own personal little thing but it works for me I guess.

Purser Explores The World is back on the site