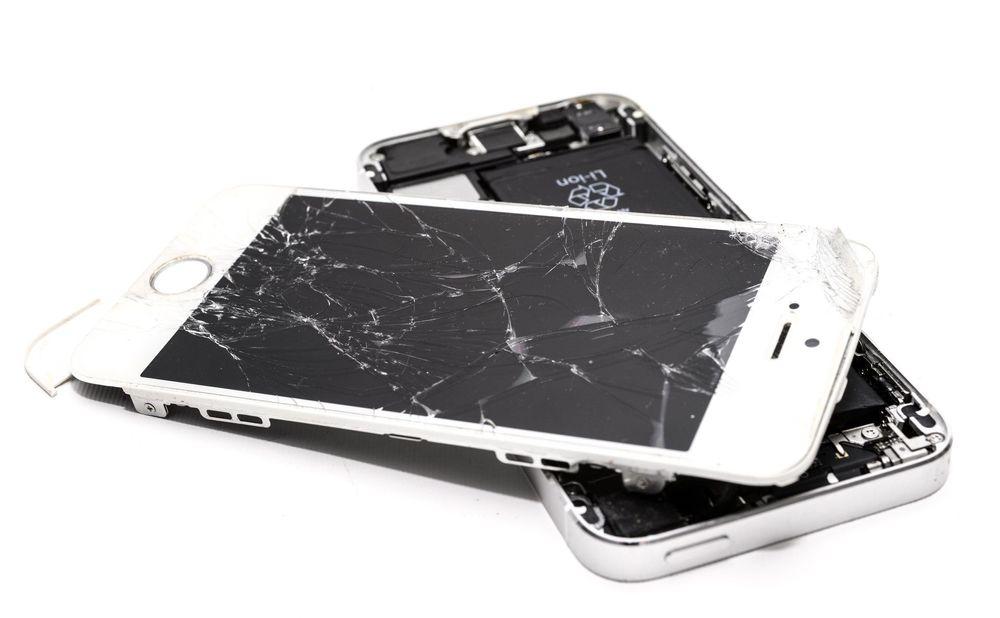 Waaaay back in february I saw this article and I always meant to get back to it, because it's a story that goes to the heart of the intersection of disability and tech.

What happens when the tech people have become reliant gets abandoned?

In the tech world, stuff gets abandoned all the time. Google is particularly famous for throwing a whole lot of tech against a wall to see what sticks, and if it doesn't stick they abandon it. Your average tech geeks house is probably filled with old devices that the manufacturer either doesn't support anymore, or in fact has gone completely out of business.

It's one thing to find that your favourite tech gizmo stopped being supported ten years ago, because you feel confident enough to try and jerry-rig a solution when it starts playing up. How would it feel if the tech gizmo in question, was in fact your artificial eye?

That's the story here. The company Second Sight was the manufacturer of a visual implant system know as the Argus Retinal Prosthesis. It was available across the globe and for many visually impaired people it provided an improvement to their vision that raised their living standards. Starting in 2002, Second Sight provided the Argus I and its successor to anyone who could pony the $150,000 USD.

Things seemed to be going swimmingly for all concerned. Second Sight was providing support for the devices, more people were getting them implanted and so on. That is until 2020 when Second Sight hit the wall. They'd stopped installing new Argus Implants in 2019, but were still committed to supporting the existing devices, until in 2020, they suddenly weren't. Instead they were facing bankruptcy and so pulled the plug (so to speak) on support leaving the existing users of the implants high and dry.

Second Sight is looking to merge with another company called Nano Precision Medical, however that new entity is investigating implants for drug delivery rather than implants for the visually impaired.

So now there are several people out  across the globe who are literally stuck with abandonware in their heads. There's a bit of a grey market where people are trading parts but the fact is that eventually every single one of those implants is going to fail at some point. They will then have to be removed at the users expense.

I'm not super up with the protections offered to consumers of medical devices, however I'm not sure if we have a system to account for this sort of situation. What protections are there for consumers of these sorts of devices? Who is responsible for mapping out a plan to support them or migrate them to another system or no system in the case that their supplier goes poof?

Like I said, it's one thing to have a cupboard full of old abandoned tech gear, it's another to lose your vision again because a company disappeared.