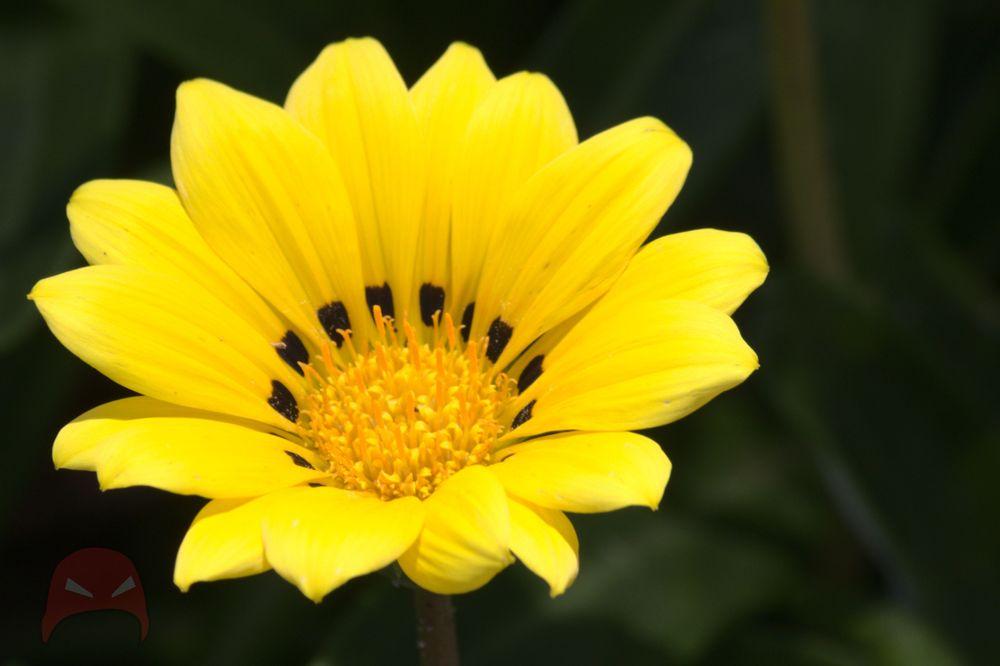 Google wants to be your complete health record

So, waaay back in 2008 Google played around with the idea of creating an all encompassing health record. The idea was that it would be THE record that patients would carry with them, moving from provider to provider and ensuring that they had the most complete record of all their health interactions possible.

That effort didn’t really pan out. Between a lack of take up outside of the geeky set and an inability to connect with major health providers, Google did what Google does and shuttered the service in 2012.

Well they’re back at it. Announcing a new program to get user feedback on a potential new Health Record system being developed by Google. It’s a small program, only 300 participants at the moment, but given the amount of health data flowing into Googles data lakes via Google Fit and Fitbit, I really don’t see them backing away from this any time soon.

Google isn’t the first to play in this area, Apple is doing it, there are literally dozens of startups all trying to get into this space. I mean even the Australian Government has given it a red hot go.

Look, the idea of a single record that a patient can carry with them that contains ALL of their history is very attractive, especially for people with disabilities (who tend to have complex medical histories). The ability to say to a new doctor “here it is, now you have all the information at your fingertips” would smooth things over so much.

But the dream is often very different from reality as can be seen from the roll out of the My Health Record project in Australia. Leaving aside issues around access and data sovereignty, the My Health Record system still suffers from a lack of medical sector buy in, with even some public hospitals not integrating with it.

When evaluating any of these projects we need to ask ourselves these questions:

Who or what is the product?

Companies exist to make money. That is not a controversial statement (well at least it shouldn’t be in 2021). So how are these companies going to turn a profit? How are they going to pay for holding that data, working with all of the various different providers and above all ensuring that the data is held securely?

This is really important because if you’re not paying for it, then the company offering the service is making money in some other way. Which leads into..

Who’s data is it?

The ownership of patient data is a tricky one, at least here in Australia. Technically, all patient records belong to the medical organisation that generates them, NOT to the patient. How does this affect us IF Google or another Health Record provider decides to pay for access?

What rights do you retain over any data that you voluntarily put into the system? Can you leave with all of your data? What are the regulations around the storing of this sort of data?

Where is the data stored?

Different countries have different regulations about how and why different groups (such as law enforcement) can get access to data stored by private companies. Location will also have an affect on how much you can push back IF you find your data being misused.

Like I said, the ideal is great. But we need to be really careful about who controls the record. Because if we lose control now, then we’re never going to get it back. There needs to be a much larger discussion around standards and the rights of the patients than I think there has been up until now.

Striking a balance between Autonomy and Safety

Blockchain is never the answer

Google wants to be your complete health record