Come fly with me!

Next weekend is Wings Over the Illawarra, the annual Air Show held out of Shellharbour Airport south of Sydney.

I am going to be going for the first time in three years, and I am not ashamed to say that I'm excited/scared.

I'm excited because I am a bit of a plane nerd. Not super obsessive, but I still love watching them fly (and when I could, fly in them).

There are going to be flying displays from a veritable whats what of Australian military aviation. Everything from Australias own Boomerang and Wirraway fighter aircraft through to the American designed, Australian built CAC Sabre and onto the latest addition to the lineup, an actual F-35!

I'm scared because this is going to be the first big outing I've been to since I got sick. For most of last year and this year, big events (both outdoor and in) have been verbotten due to Covid, so I really haven't had a chance to be at a big event with lots of people while in my chair.

Ah well, nothing ventured, nothing gained.

Of course I'm going to be taking my camera gear with me. Because of how the chair is, we're going to have to rig up some sort of frame to hang stuff off but I'm sure we'll work something out. I should have plenty of photos by the end of the day and I'll upload them to my flickr account when I'm done. 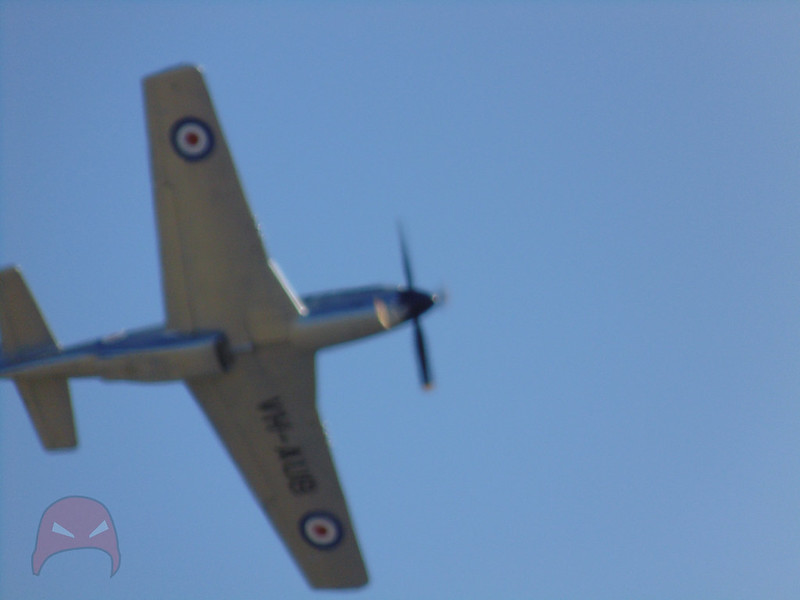